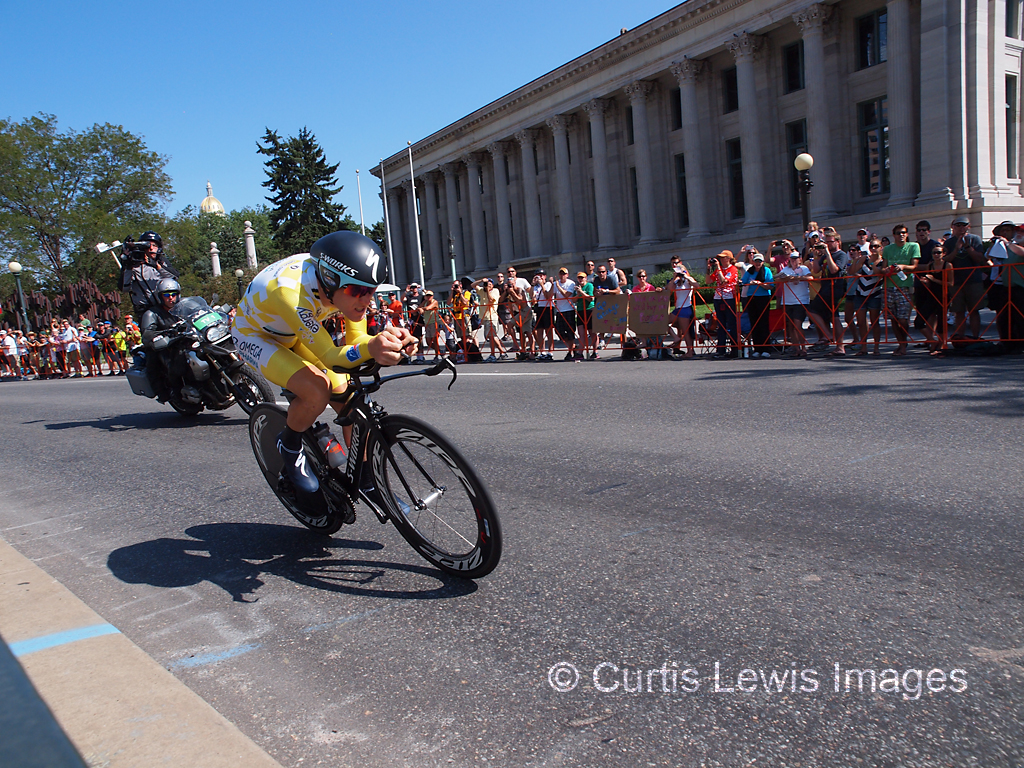 Winner of the 2011 USA Pro Cycling Challenge, Levi Leipheimer races the final stage of the 2012 race through the streets of Denver in a bid to hold onto the yellow leader jersey and defend his title.  A feat he would ultimately not accomplish with this time trial effort. 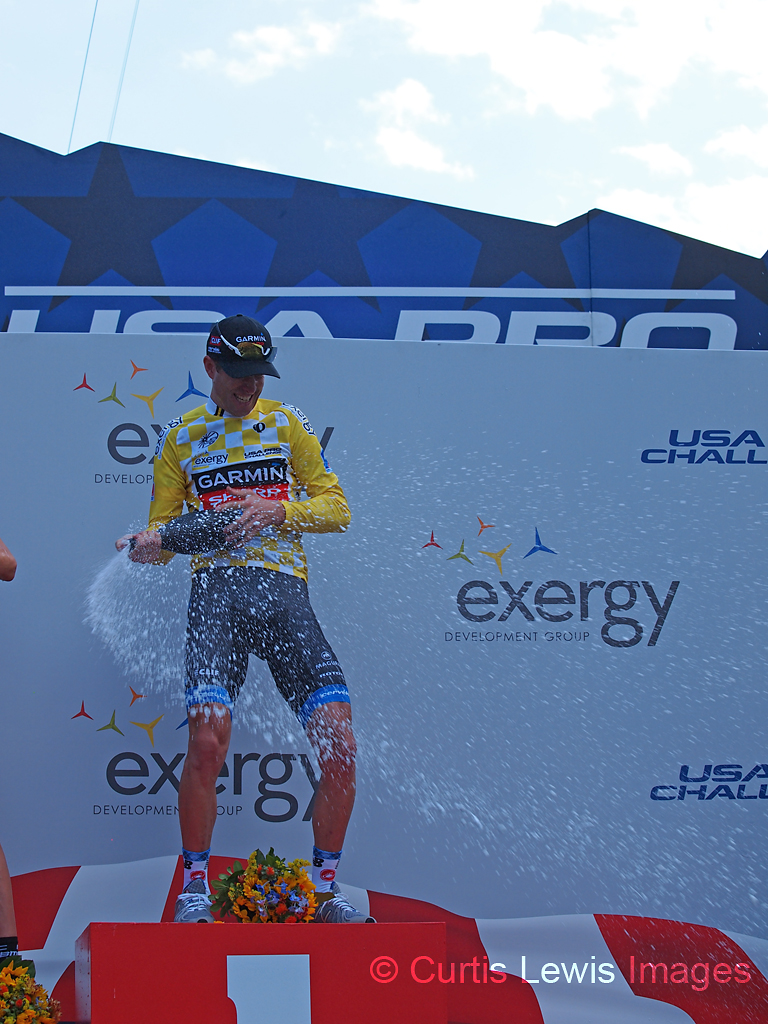 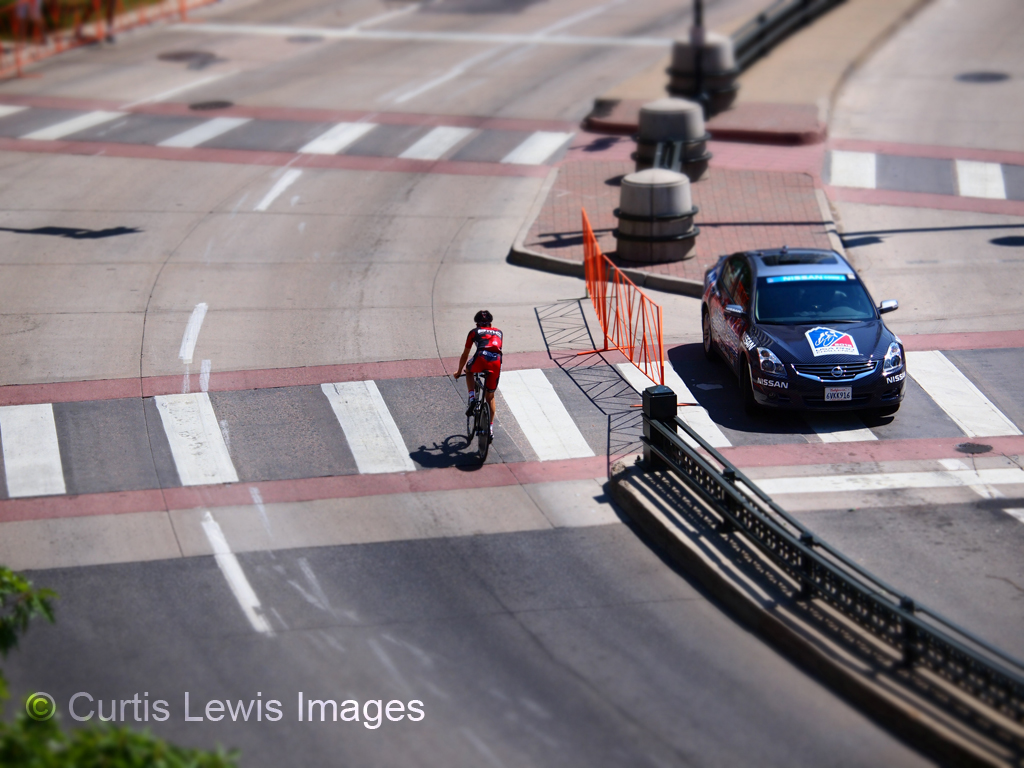 Stage 7 of the 2012 USA Pro Cycling Challenge, a Time Trial event in the City of Denver. 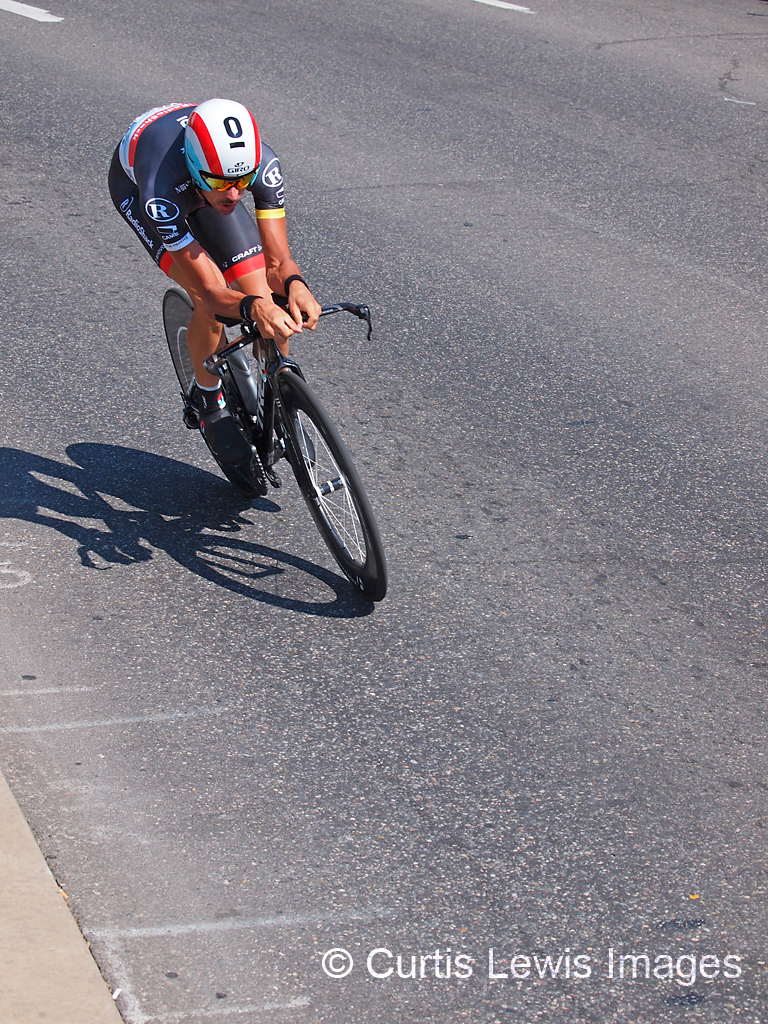 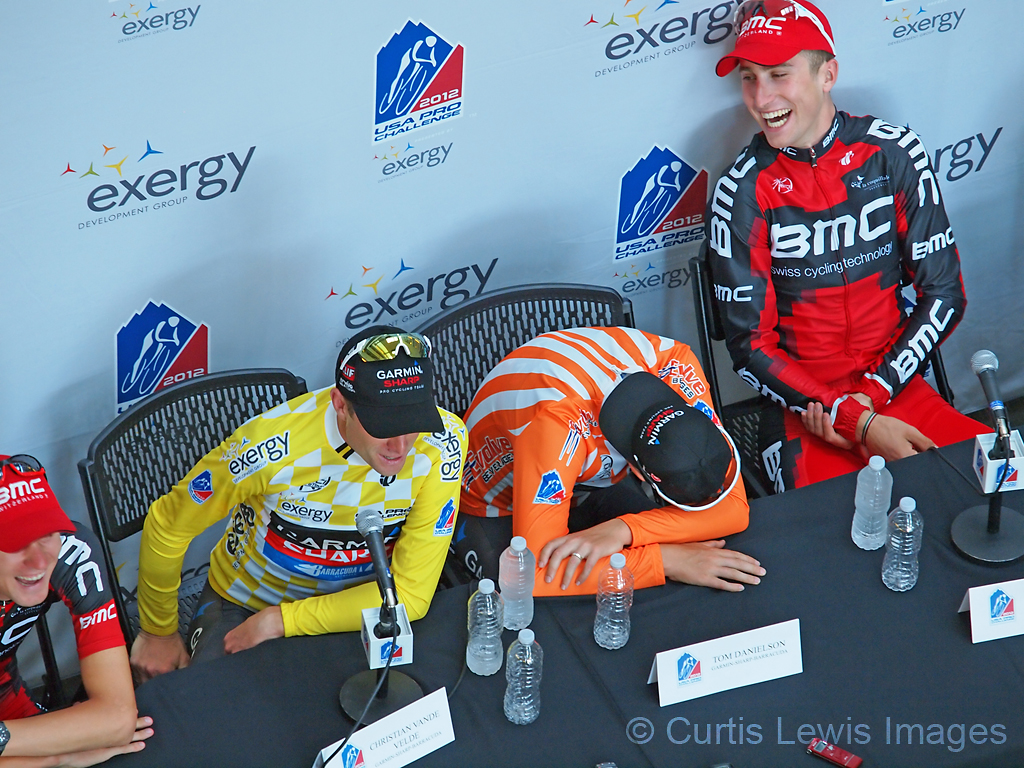 In dramatic and dominating fashion with just 5km to go in the 165.5km penultimate stage of the 2012 USA Pro Cycling Challenge, Levi Leipheimer broke away from the peloton in a bid to catch early challenger Rory Sutherland for the stage win.  Though he was not able to catch Sutherland who ultimately won the stage, Levi was able to capture the yellow leader jersey from Tejay van Garderen going into the 7th and final stage, a time-trial in the city of Denver. 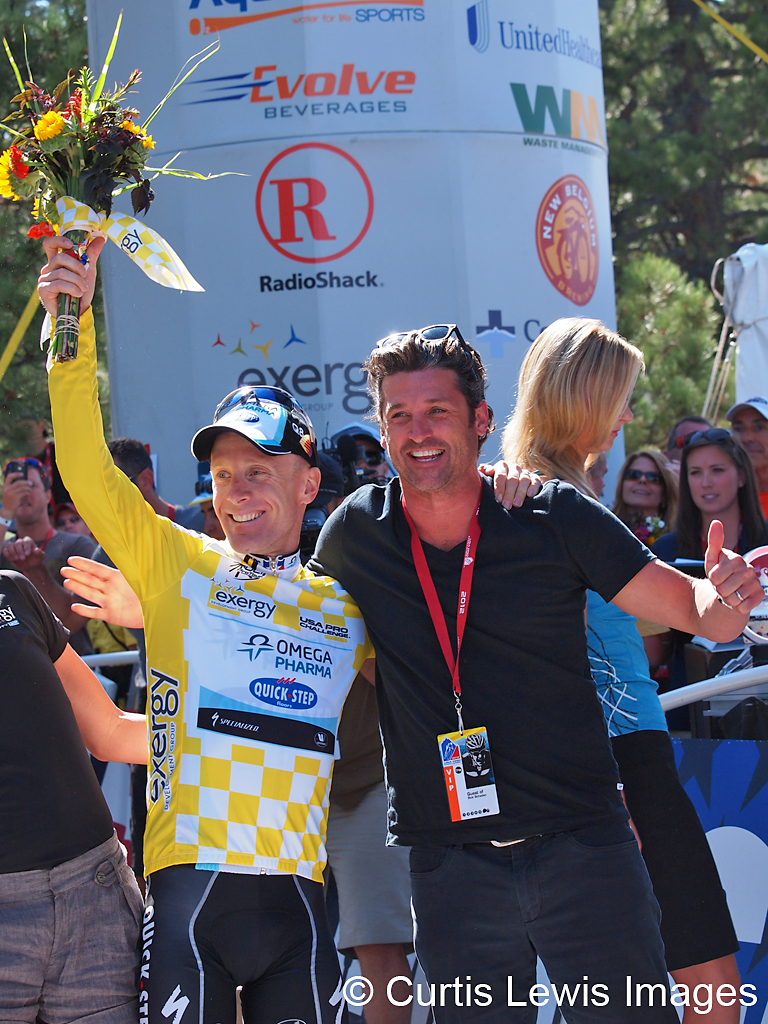 Levi Leipheimer celebrates winning the leader jersey with Actor, Patrick Dempsy at the end of Stage 6 at the 2012 USA Pro Cycling Challenge. 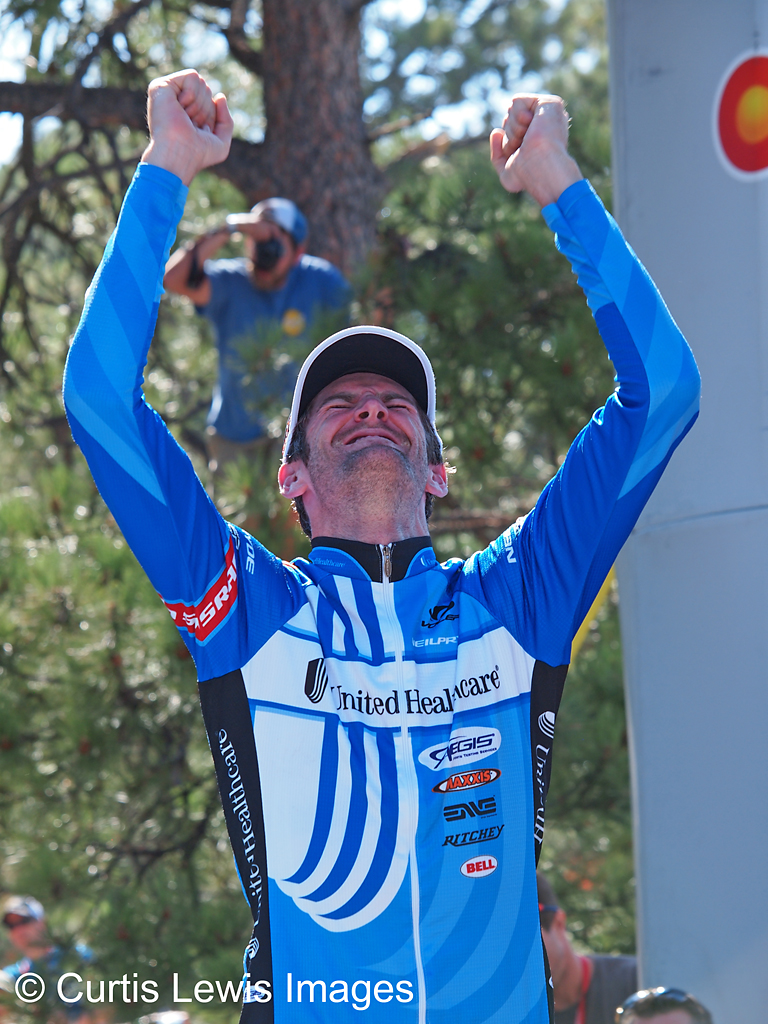 Rory Sutherland of Australia wins Stage 6 of the 2012 USA Pro Cycling Challenge in impressive fashion with an early break away that held despite the charging defending Champion Levi Leipheimer. 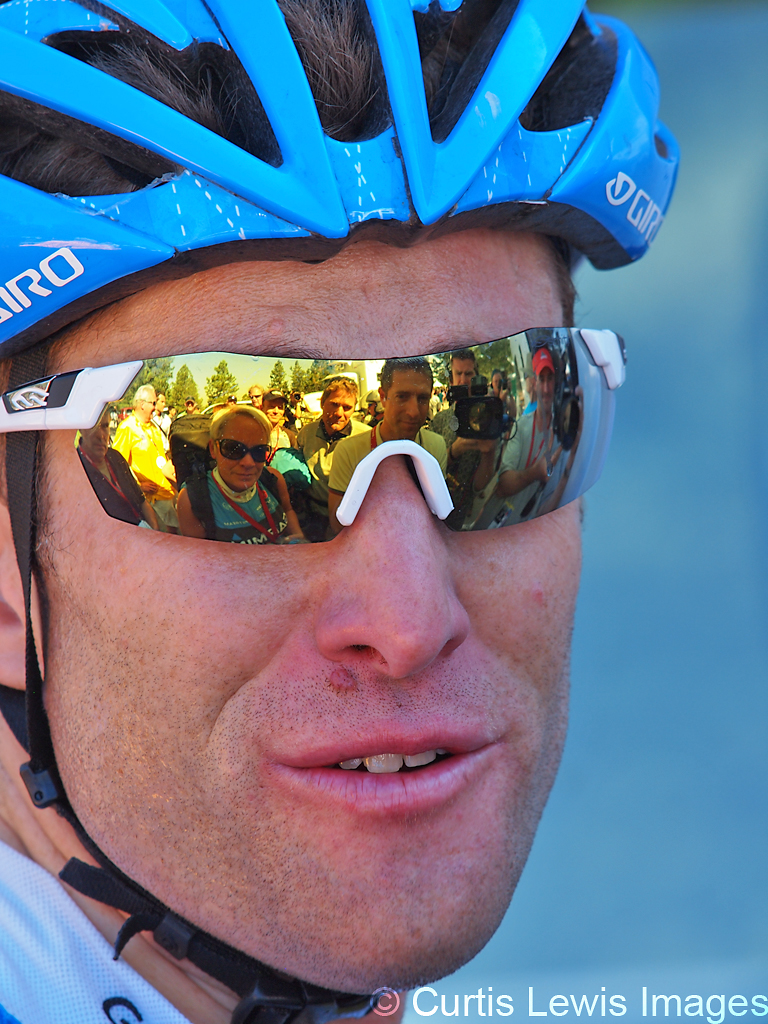 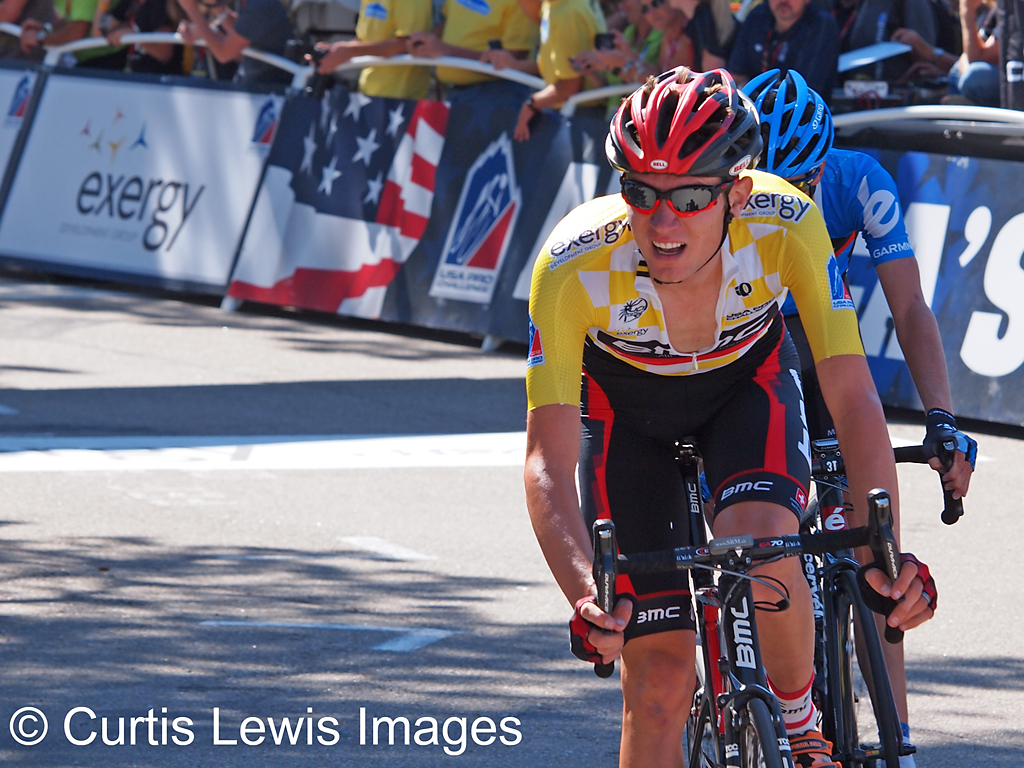 Tejay van Garderen finishing Stage 6 of the 2012 USA Pro Cycling Challenege.  He won’t start the final day as he finished with the leader jersey on his back, that honor will now be held by defending Champion Levi Leipheimer who bested Tejay by 21 seconds on this penultimate stage. 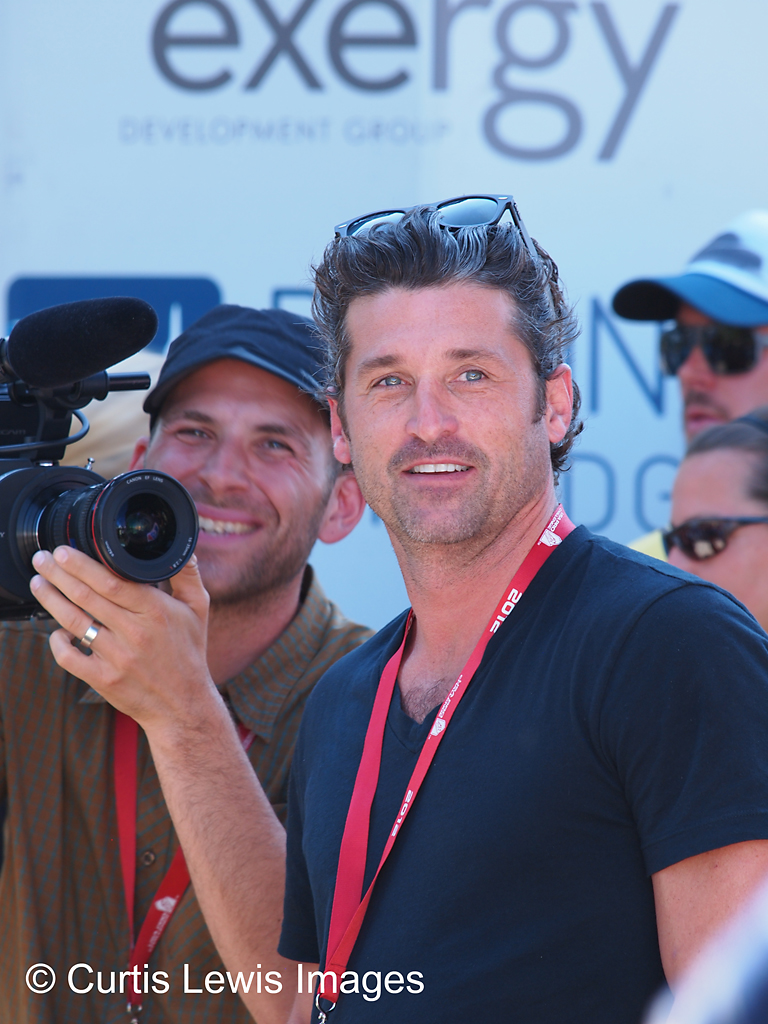 Spotted the most recent Colorado fire ignite this afternoon on Flagstaff mountain in Boulder today.  Spent some time at JeffCo Airport (Rocky Mountain Metropolitan  Airport) with my daughter watching the slurry bombers and sky cranes cycle through.   I always have my E-PL3 camera with me so I grabbed that and shot what I could in-between the excitement of a 2 year old seeing airplanes up close for the first time.

This first shot is a view of Flagstaff burning from the tarmac at JeffCo with sky cranes (type 1 helicopters) and other fire fighting equipment on the ground while a brief storm with high winds rolled through. 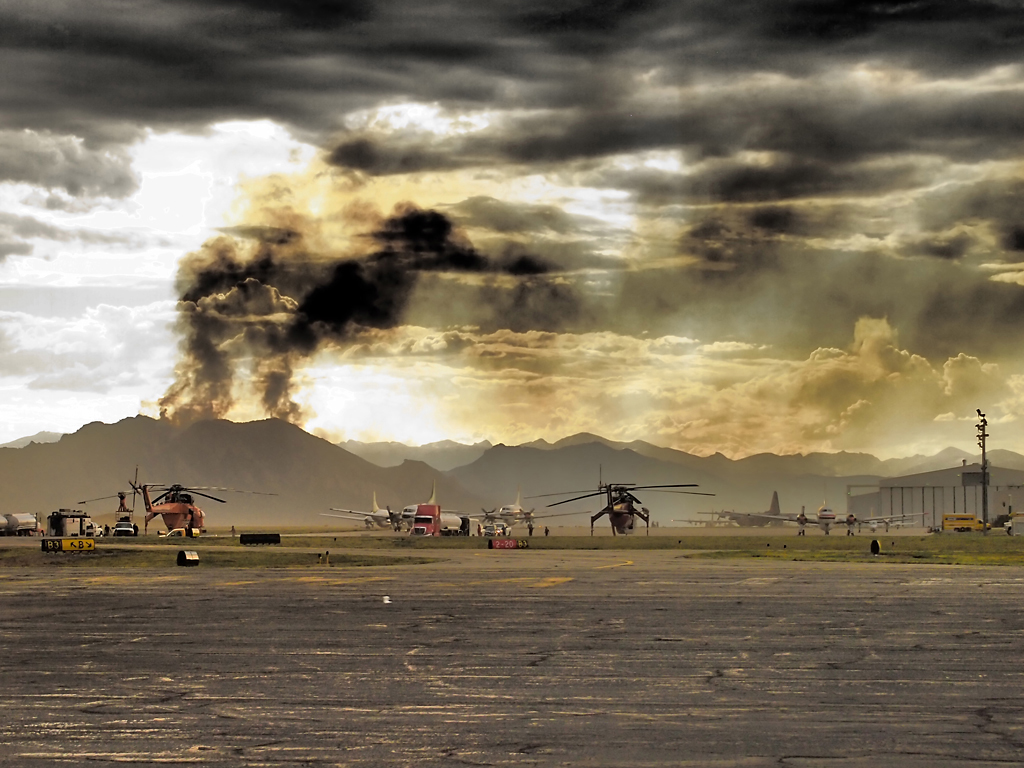 U.S. Air Force C-130 #3 from the Wyoming Air National Guard prep’d for take off after a short pause for weather. 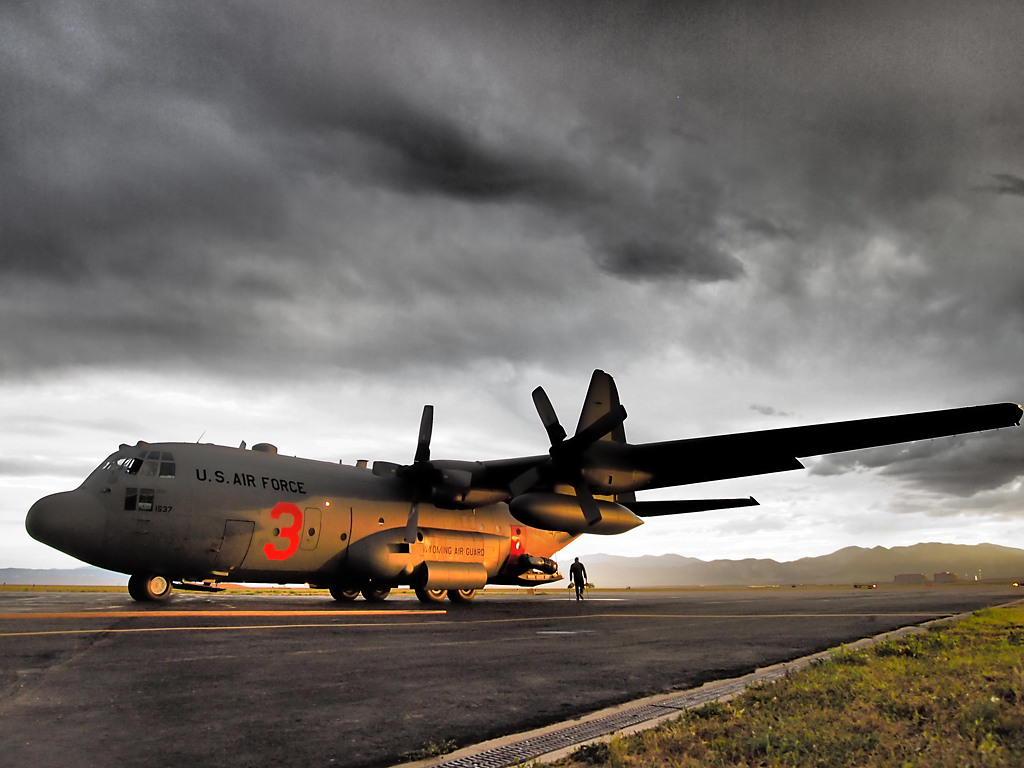 A close-up of the slurry hose configuration and residue on the aircraft from previous drops.  Note the US Forest Service sticker on the side door. 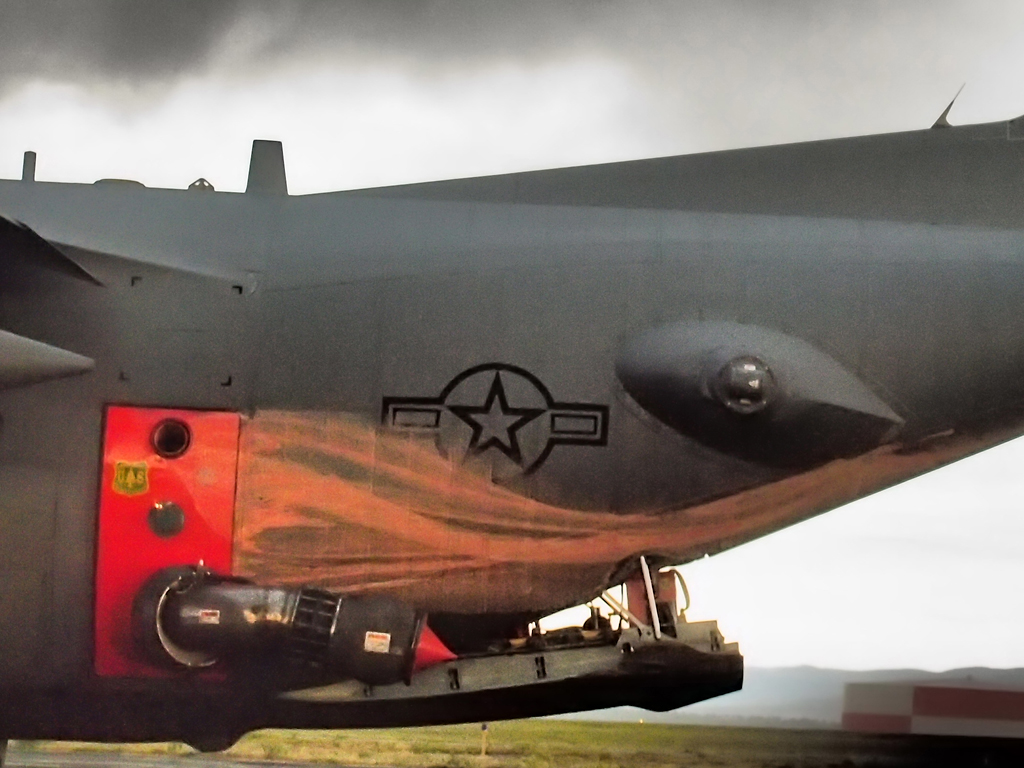 Watching the heroes of the Wyoming ANG takeoff for another run. 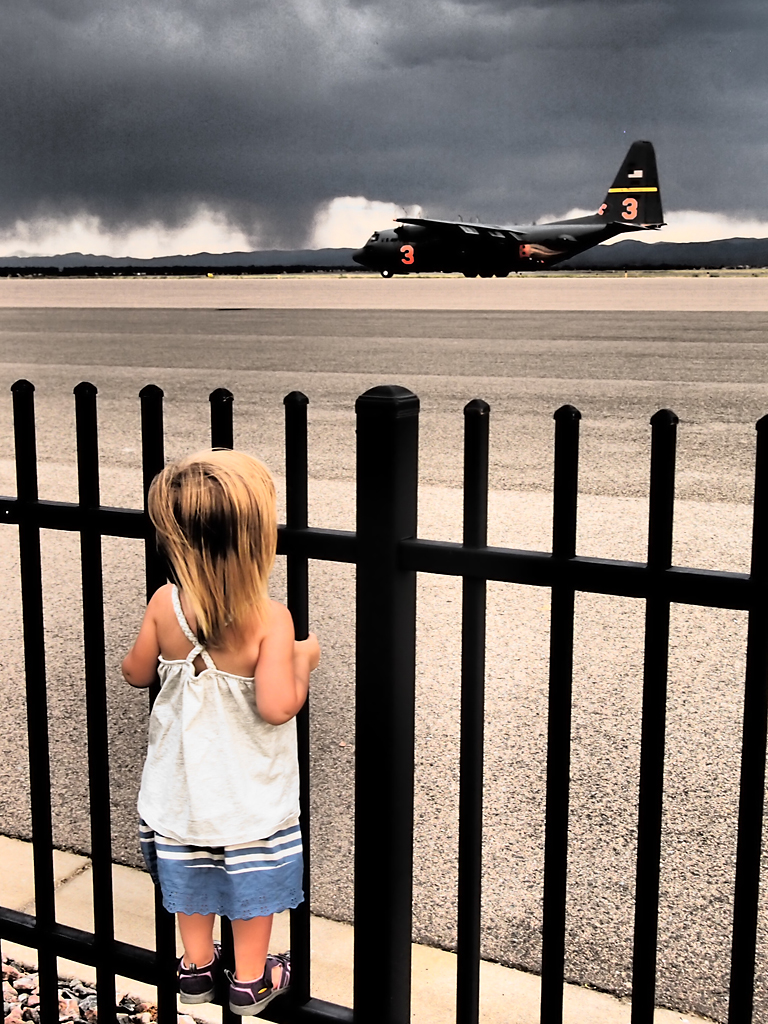 Images can be viewed a bit larger when clicked.
© Curtis Lewis 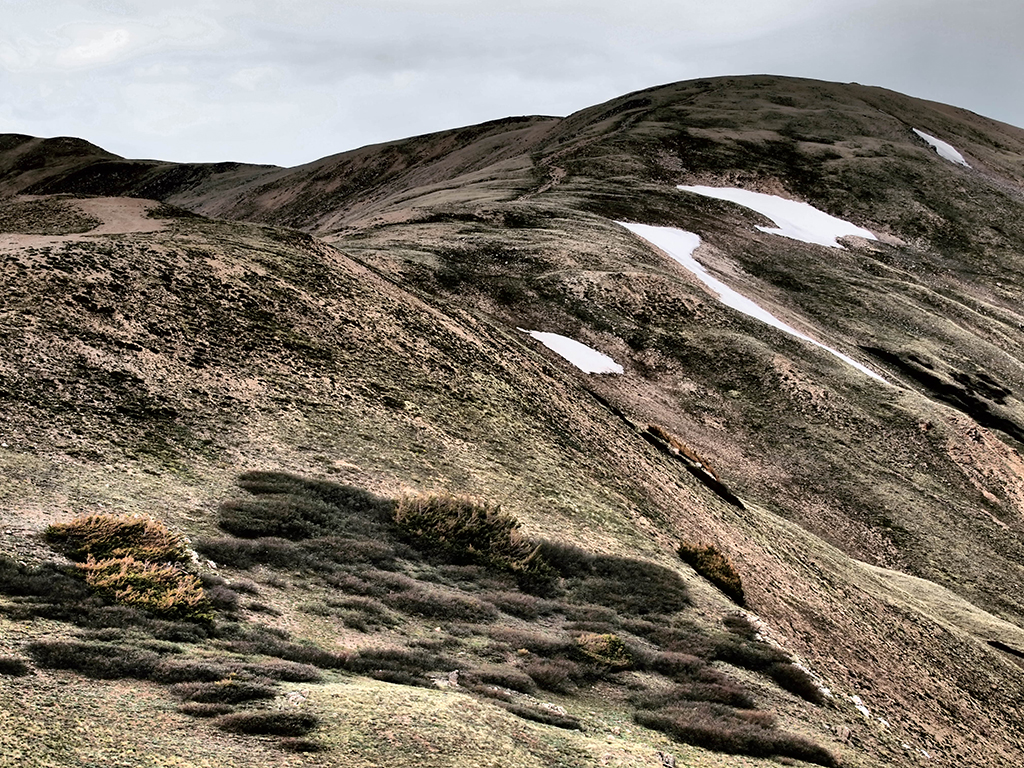 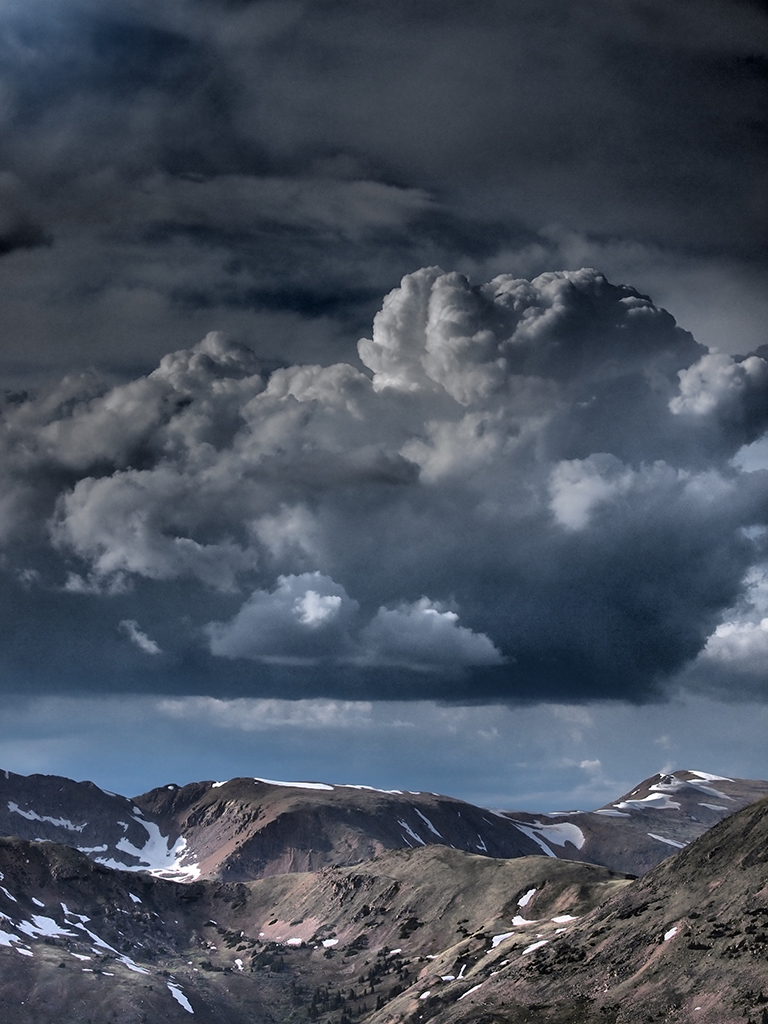 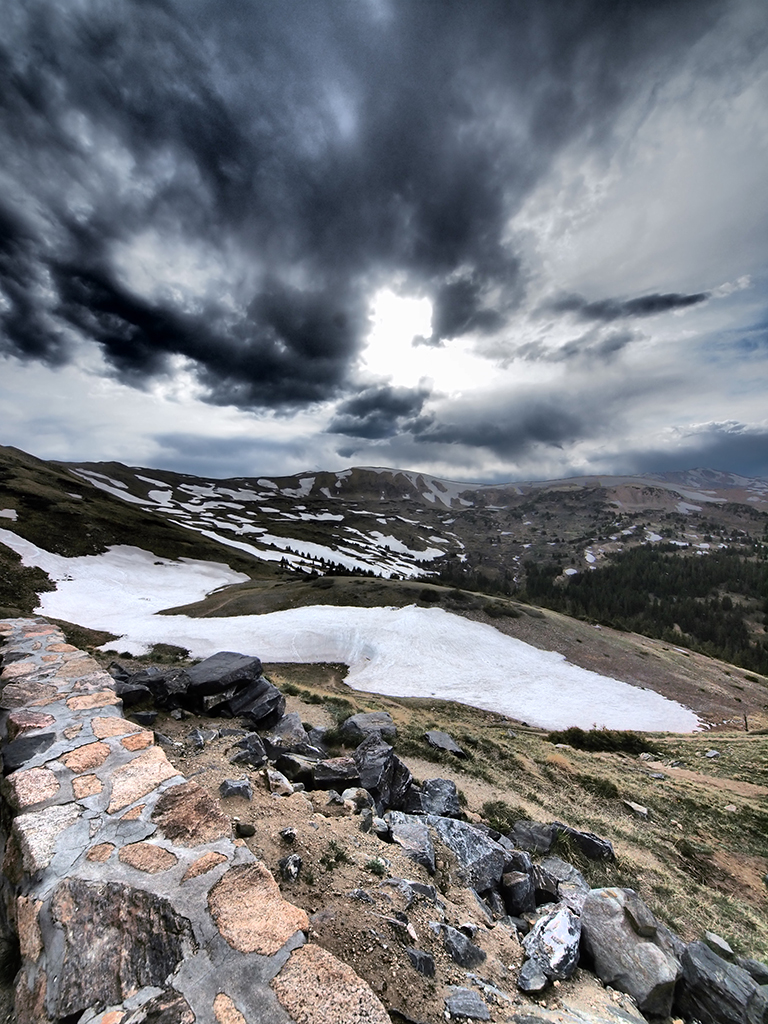 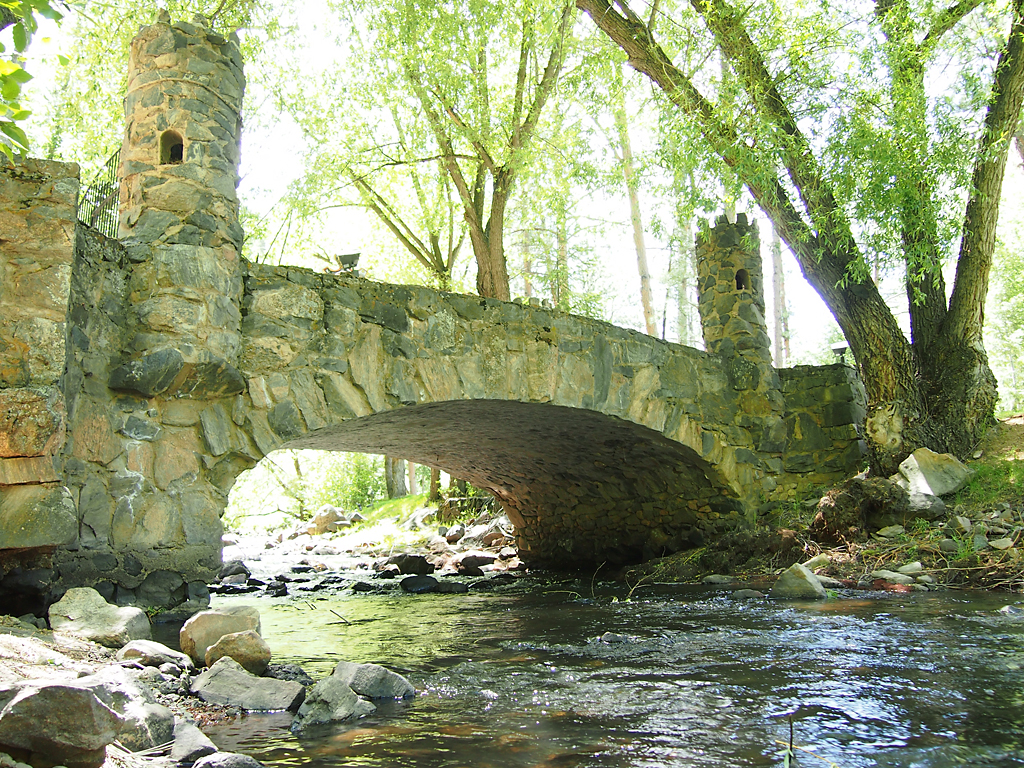 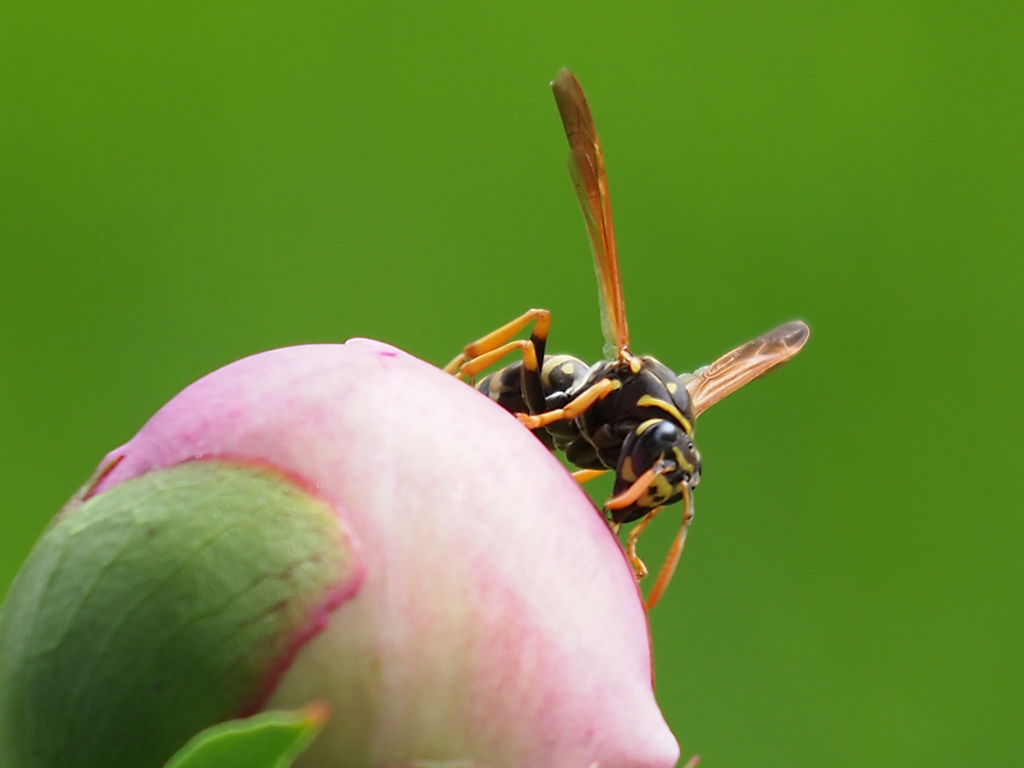 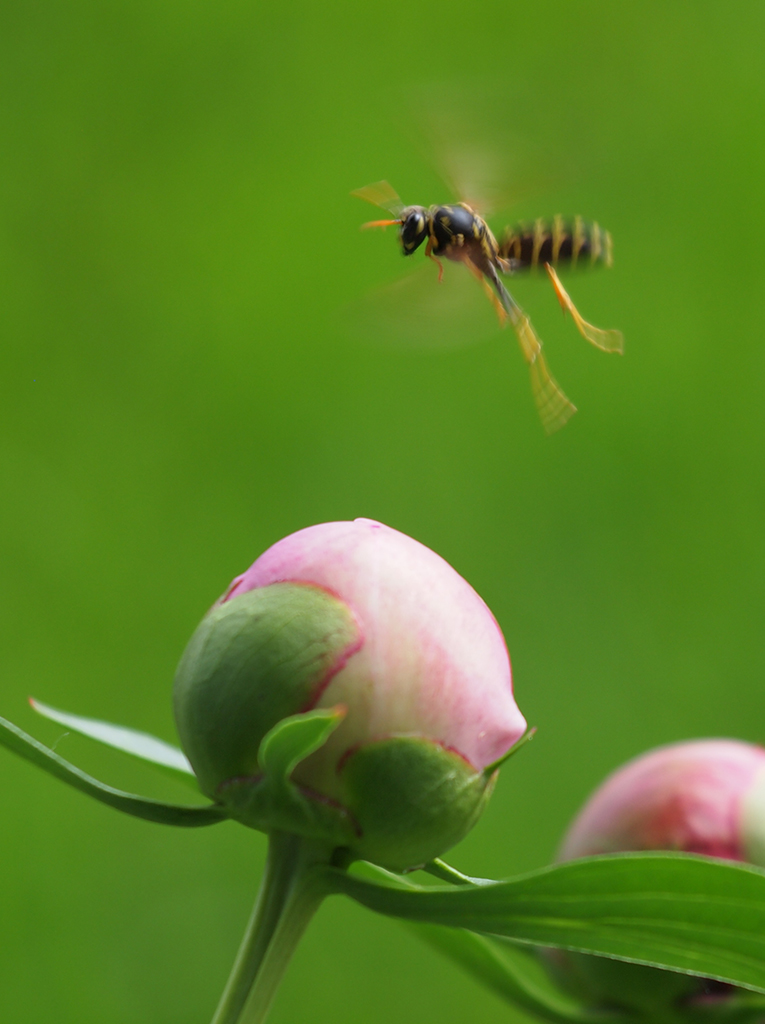 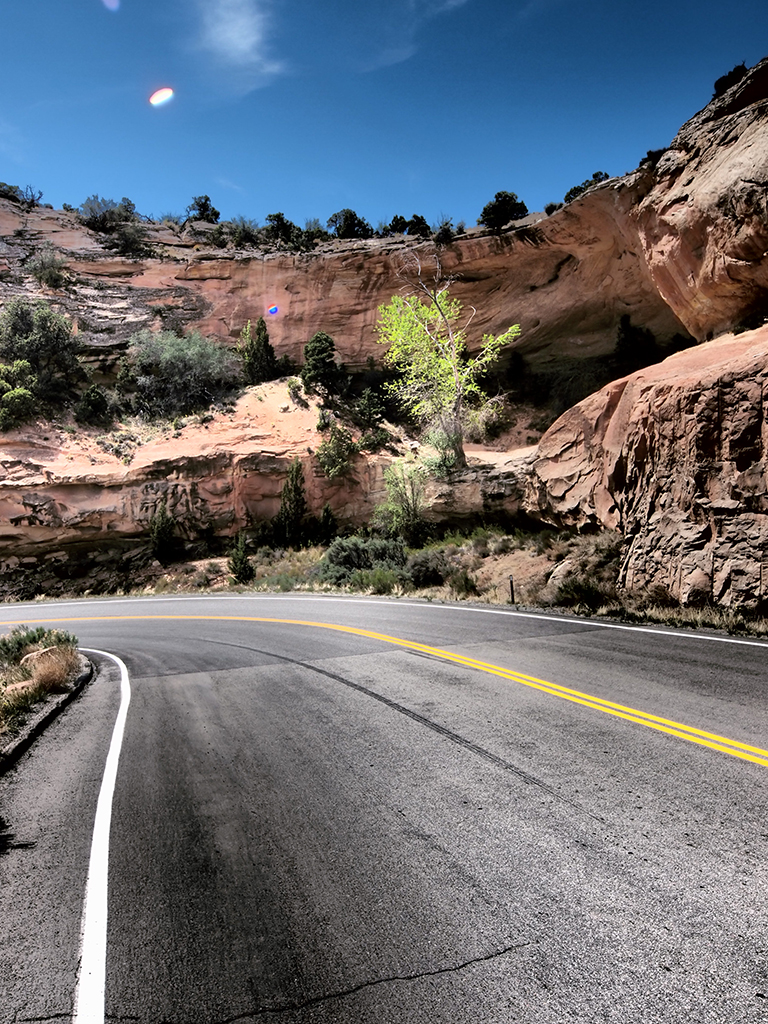 A shot from a recent trip through Colorado National Monument.